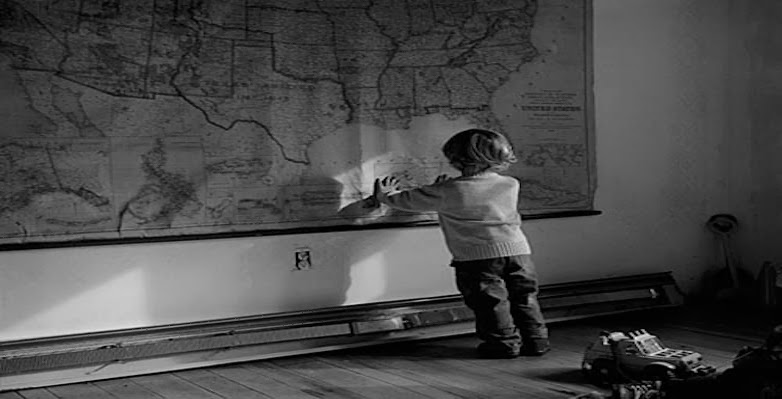 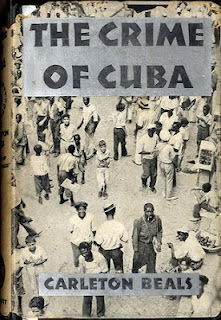 Dear Taber: In my last in reply to your suggestion that I become cochairman
of the Fair Play to Cuba Committee, I replied that I might do so if you wished,
but would prefer not to as I had no time to devote to it and did not feel I should
accept the responsibility.

I have been hoping for a reply on that, but in any case I feel that I would not
wish to accept the responsibility. As you know I have attended none of the
sessions for organizing this committee, and I would have to know more about it
and just who is on it.

Two things I would have to be reassured about: (1) That no Communist is
part of the committee or is asked to become a sponsor. This would blow the
whole thing out of the water. (2) That funds are from voluntary contributions
and that no money is derived from the Cuban Government or their representa-
tives, either directly or indirectly.

In other words, I would not want to be part of an inspired propaganda organiza-
tion. It would be as bad, in my eyes, to twist any part of the record in favor of
the Cuban Government as to falsify the record against Castro and his government.

Another reason for declining the honor is one which I do not like to mention.
I do not believe that this cochairman idea is a good one. An organization such
as this, and probably any organization demands direct responsibility, and in any
case complete basic harmony. I am a great admirer of Waldo Frank and his
writings; I think his "Virgin Spain" is a truly fine book, for instance. On the
other hand, I am sure we do not see eye to eye on a great many things, particu-
larly in the political field. I think he is a fine chairman, and should have the
full responsibility.

Please know that I am as anxious as ever to further fair play to Cuba, which
has been so sadly lacking in many of our press services.
Sincerely yours, 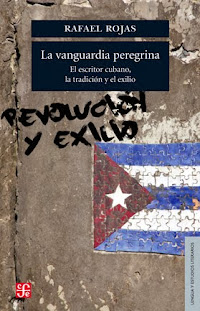 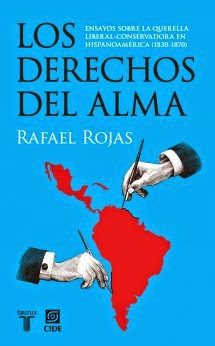 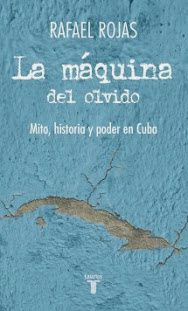